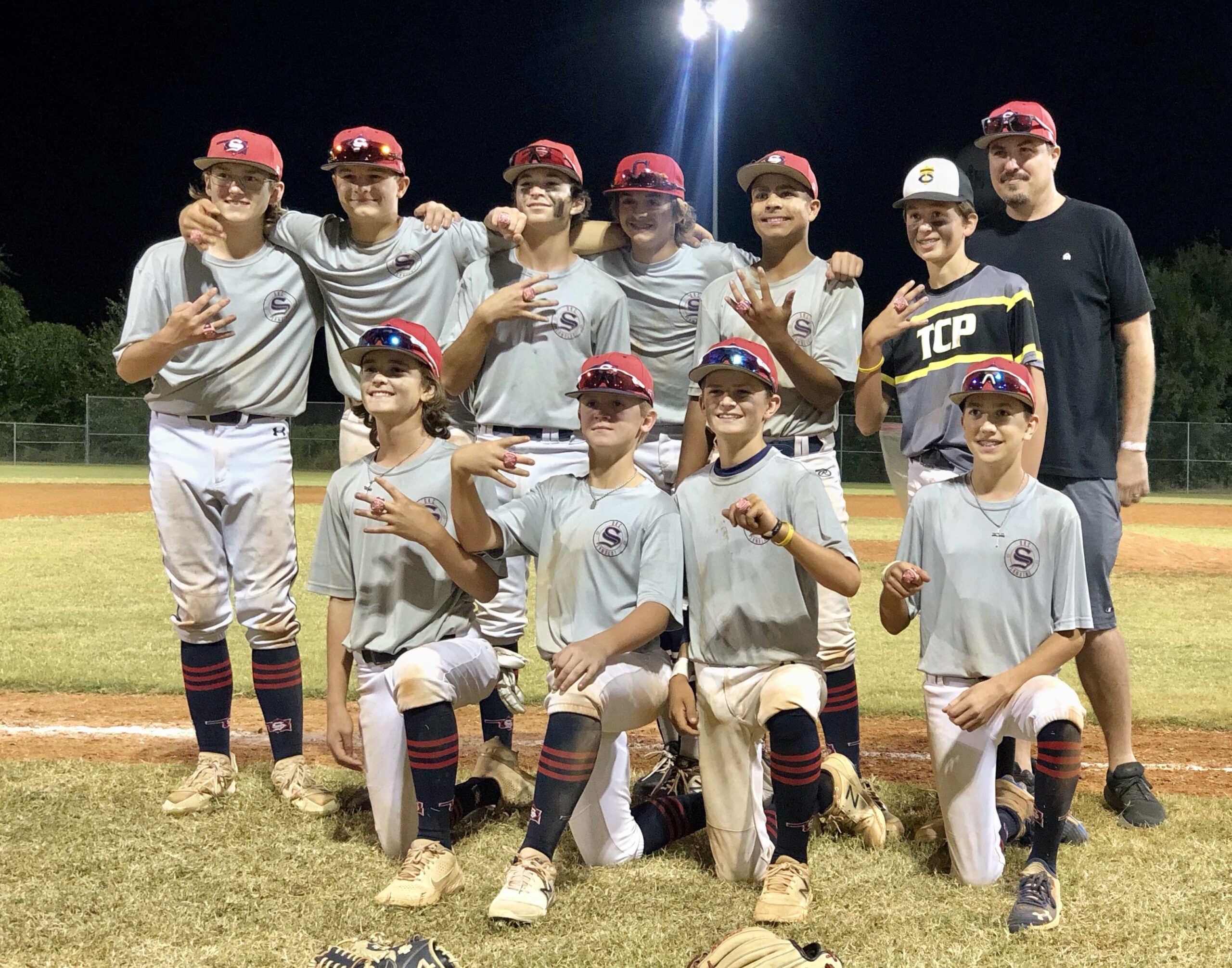 The OKC Sandlot 14U-Parkhurst boys win again!  They played in the Pack the Park Pink tournament in Moore/Norman, the boys shut out their oppenent 8-0 in the Silver Bracket Finals.  Stellar defensive play, great pitching, and timely hitting resulted in a domating performance for this group of talented players.