A Coach Carl Ganter Memorial Baseball Fund has been created to honor Carl’s legacy in the baseball community by providing a scholarship to a player who would like to participate in OKC Sandlot baseball but may have difficulty raising funds. Carl was passionate about baseball and dedicated to the inclusivity of all who wanted to enjoy the sport.

The funds will benefit the OKC Sandlot Program, Oklahoma City Sandlot Baseball.   Carl coached teams in this organization and influenced so many kids’ lives.

Their organization connected to The Sandlot at PCAA where many of their teams practice and play games.  Field 4 at the complex will be named Carl Ganter Field in his memory.

Funds given to the memorial fund will allow us to sponsor player fees for players in financial need with either OKC Sandlot teams or used to maintain Carl Ganter Field.

For donations to the Coach Carl Ganter Memorial Baseball Fund, please click the link below. 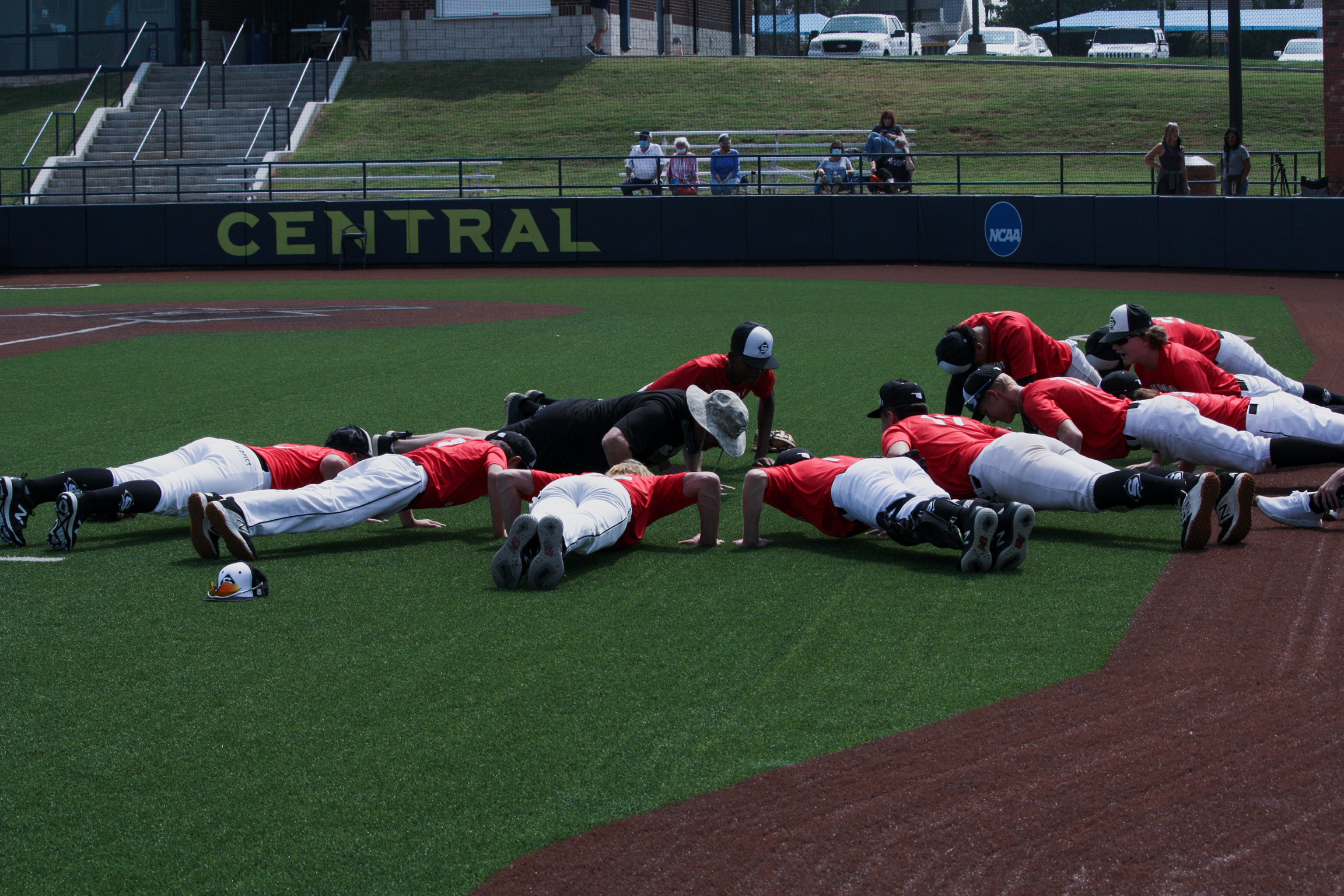 OKC Sandlot is broken-hearted on the passing of our 16U Coach Carl Ganter.  He was a genuine man that was loved as a brother by all. He was a great example and mentor to his players both on the field and off.  I do not know how anyone could have a bad day when you were with him.

Coach, you will be missed and long remembered by your OKC Sandlot family.